A turn-based strategy game in the line of the Fire Emblem or Advance Wars to be developed for the HoloLens in which the player will be able to get any view they want of the game map and have a complete interactive control over their units. The HoloLens will be beneficial in allowing us to have free 360 motion around the map and able to select units on the fly. The decision to use the AR over VR in this case is that it would allow for play in a real-life environment allowing for the battlefield vary. 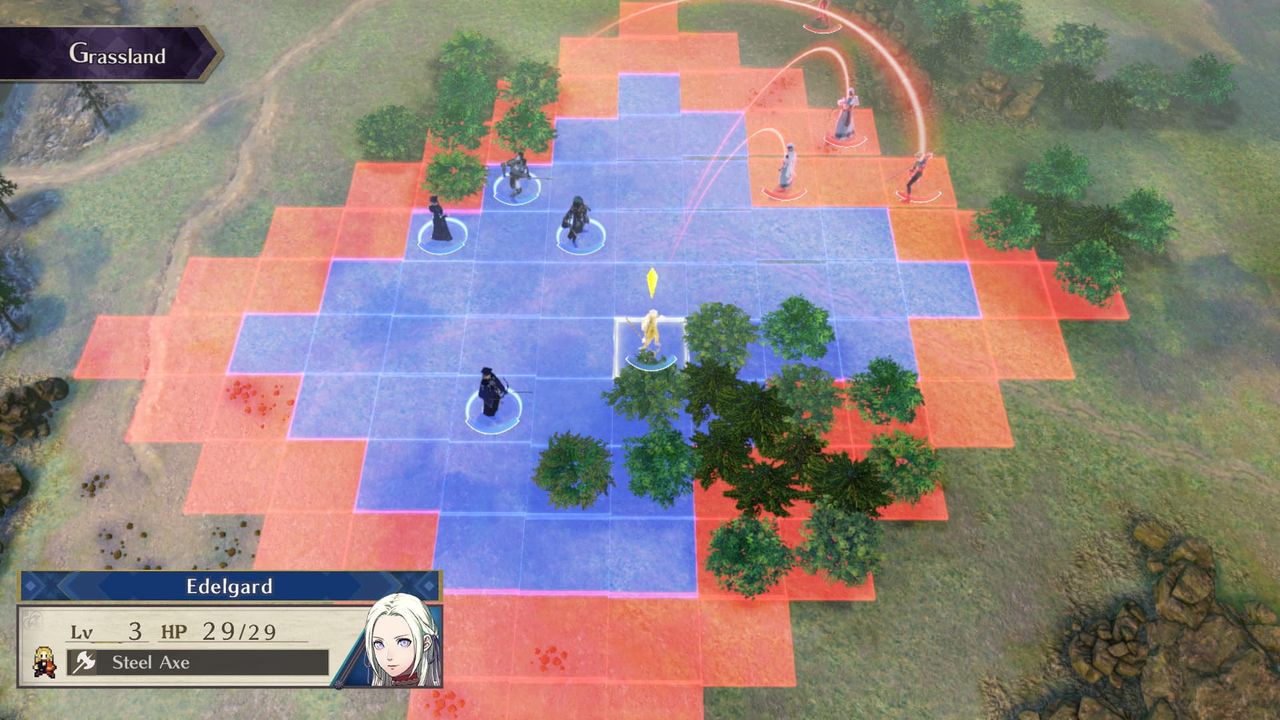 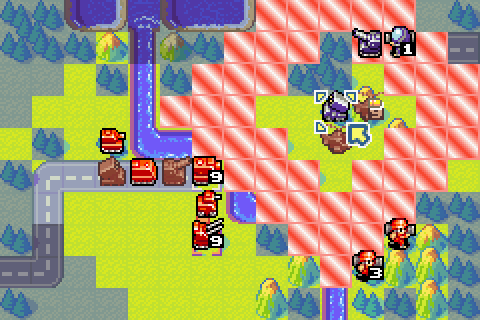 We will be developing for the HoloLens. We chose the HoloLens over using the standard Vuforia phone build because it’s an interesting piece of hardware that has a lot of room for growth. 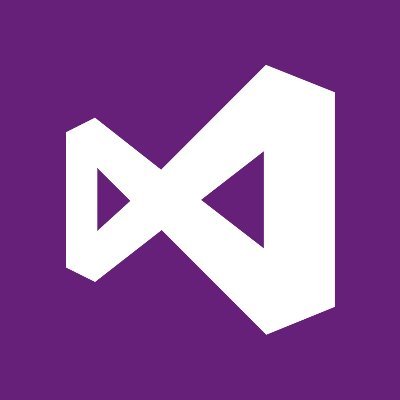 A game in which the player can select their units in an augmented space and allowing them to make decisions and actions based upon the circumstances presented to them. The player can also look around the game world by physically walking around the units and the objects located around. The game will be 3D with the models being 3D as well. The playing field will be able to set and have a grid-based structure that the units can be moved on to if they have the required range. There will be types of units that will have advantages/disadvantages like rock paper scissors and have different amounts of movement. We are planning to attempt to use gestures for interaction and the field will be approximately 4 ft x 4 ft at a base size and a scaling feature could be attempted to be implemented. As we will be confining the gamespace the units will have to be a relatively visible size so as the player can see them with relative ease.

Edward Reyes - In charge of general HoloLens integration and scripting for the game along with game mechanics.

Jonel Alcasid - In charge of model creation and acquisition and game design with added mechanics work.